David also known as Perfectfitz here. I just wanted to share what I’ve been focusing on the past few days. It’s been a fairly tedious process going through and trying to update the nameplates and UI for the main part of the game.

I’ve went through and edited or completely revamped about 100 of the nameplates from the Title Screen button, Exit game button, to each of the level buttons. I think it looks ten times better, but as always I would love to hear your feedback. Also, we have added an enlarging effect and sounds when you hover over any of the buttons. It just gives it a better feel.

In other news, I’ve completed the dialog for Chapter 1 and the beginning of Chapter 2. I have a rough sketch of what the map will look like and what to expect from the Interstellar Authority’s point of view (spoiler alert :D). Anyways, just wanted to touch base and let you know we’re still working hard daily to bring the best product available to you. Talk to and catch you up later. 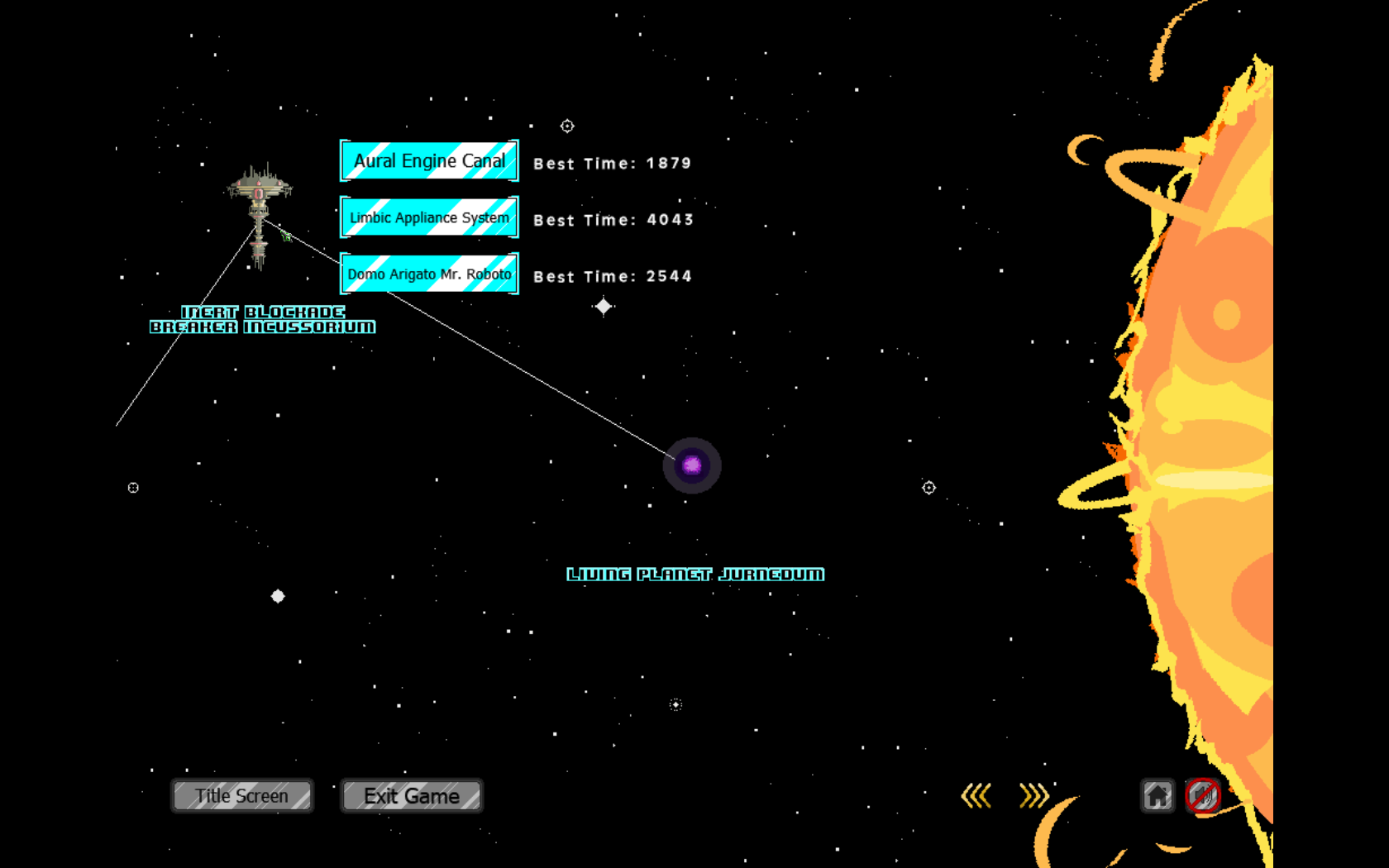 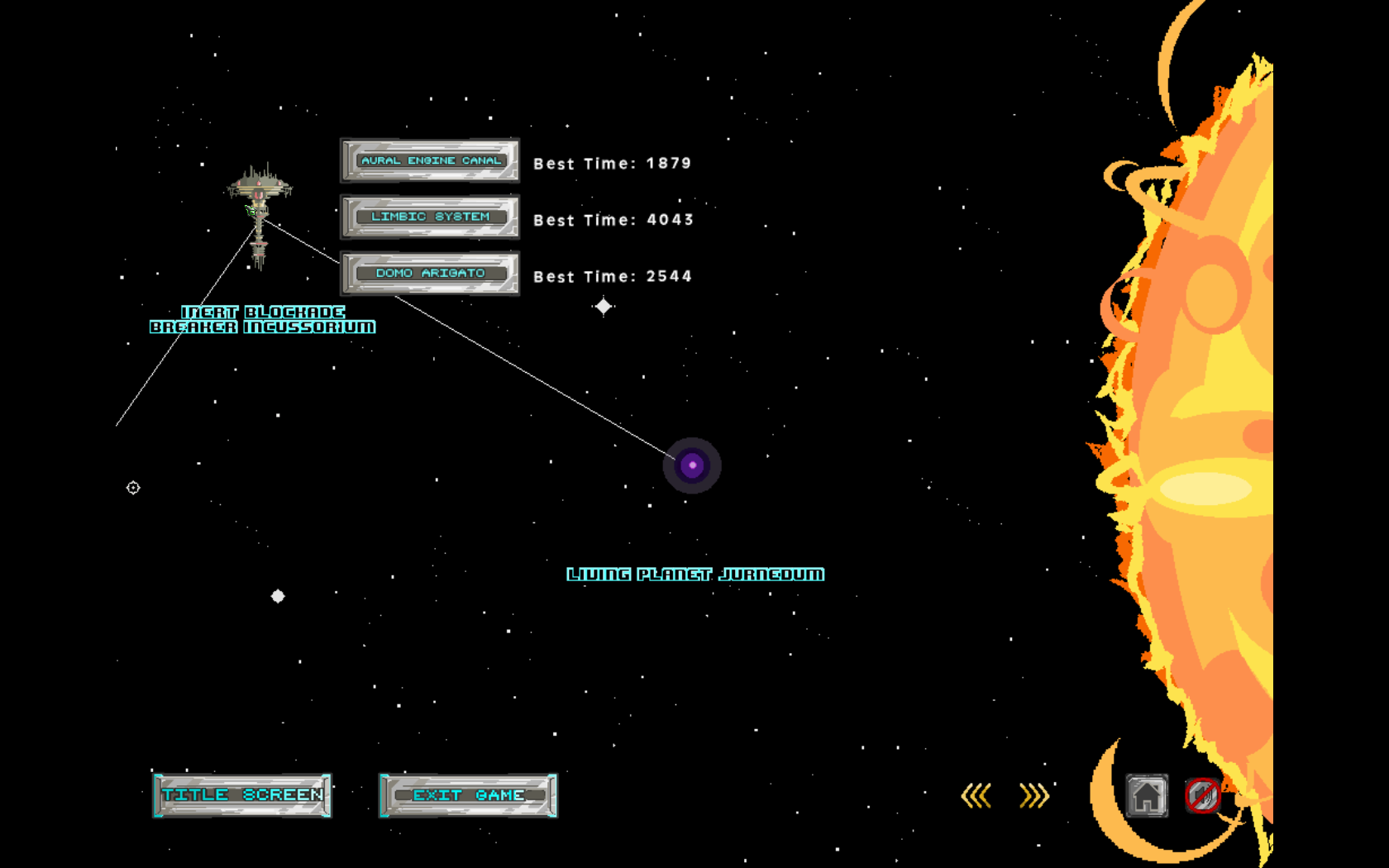